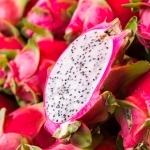 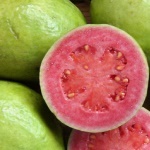 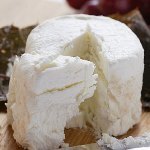 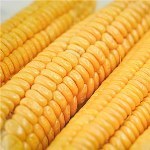 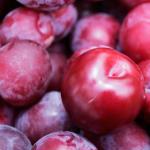 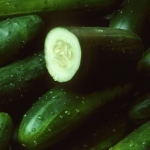 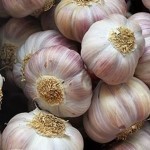 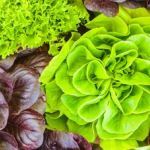 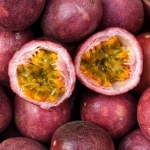 When a group of Letsitele citrus farmers could no longer afford packaging material, they started making it themselves. Today, their business is a major industry supplier. By Alita van der Walt.

In the 1980s, South Africa’s citrus farmers had little scope to grow their profits; they were caught between high input costs and fixed citrus prices set by the Citrus Marketing Board. The highest input cost of all was that of packaging material, but with carton price increases showing no sign of slowing down, many farmers were at their wits’ end.The members of the Lower Letaba Citrus Cooperative (LLCC), a group of independent packhouses, realised that they had to urgently find a practical way of mitigating these costs.“Initially, we decided to expand further up the value chain,” recalls Milaan Thalwitzer, LLCC chairperson at the time. Discussions on acquiring shares in one of the region’scarton suppliers followed, but ultimately these came to nothing. 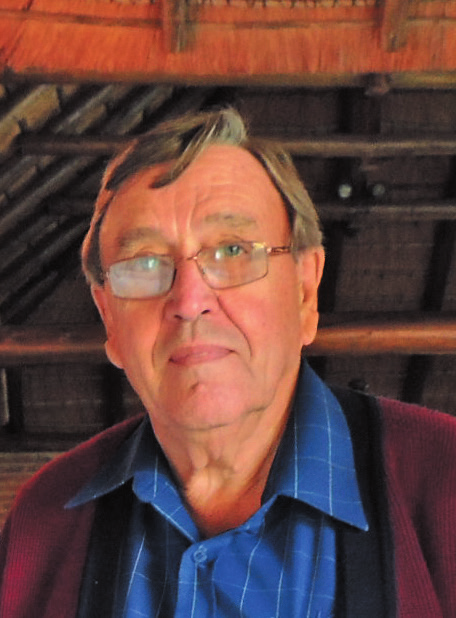 AN IDEA IS BORN
Then LLCC hit on a novel concept: setting up an independent, farmer-owned carton manufacturing facility. The board took the idea to other subtropical fruit producers, who gave it the thumbs-up. “The farmers were highly enthusiastic and willing to invest their own capital,” says Thalwitzer.A feasibility study was conducted and Houers Koöperatief Beperk (Houers), was founded on 22 April 1982. The first board of directors, headed by Thalwitzer, comprised Edward Vorster, Horst Gubitz, Dennis Thompson, Piet Minnaar, Andries Fourie and Louis van Rooyen.

The company got off to a flying start. In its first year of production, Houers produced almost five million citrus cartons from 500t of paper. Today, it is a major supplier of corrugated cartons to the agricultural market in South Africa, manufacturing and converting more than 40 million square metres of corrugated board per annum. 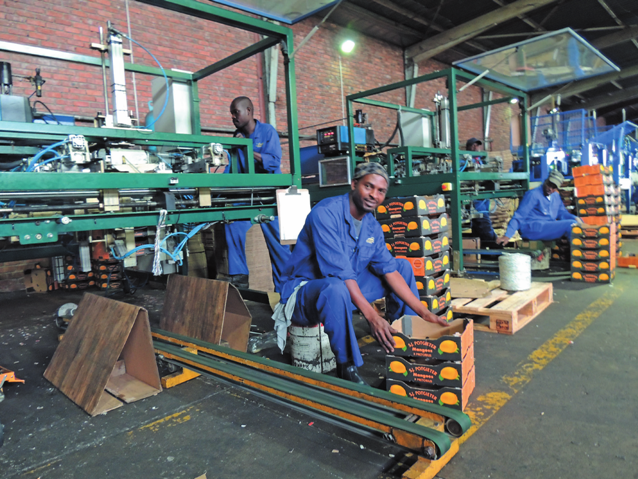 Carton folder Vincent Nkwashu working on a consignment of citrus cartons for the 2017 season.

HOW HOUERS WORKS
The number of farmers who have supported Houers over the years has ensured its viability, says Thalwitzer. The cooperative is still fully owned by farmers, and day-to-day management is in CEO Wimpie Mostert’s hands. The board, with 10 directors, meets monthly.

It also convenes a general meeting at the end of each financial year to discuss, among other issues, Houers’ annual results and rebates. “In essence, Houers supplies corrugated packaging material to the customer, who is also a shareholder in the organisation,” explains Mostert.

A member shares in the profit of the company at the end of the financial year. Our goal is to keep costs low and supply a quality product at a highly competitive price Piet Smit, the current chairperson, says that Houers members form “a unique group of “a producers who are successful business people in their own right.